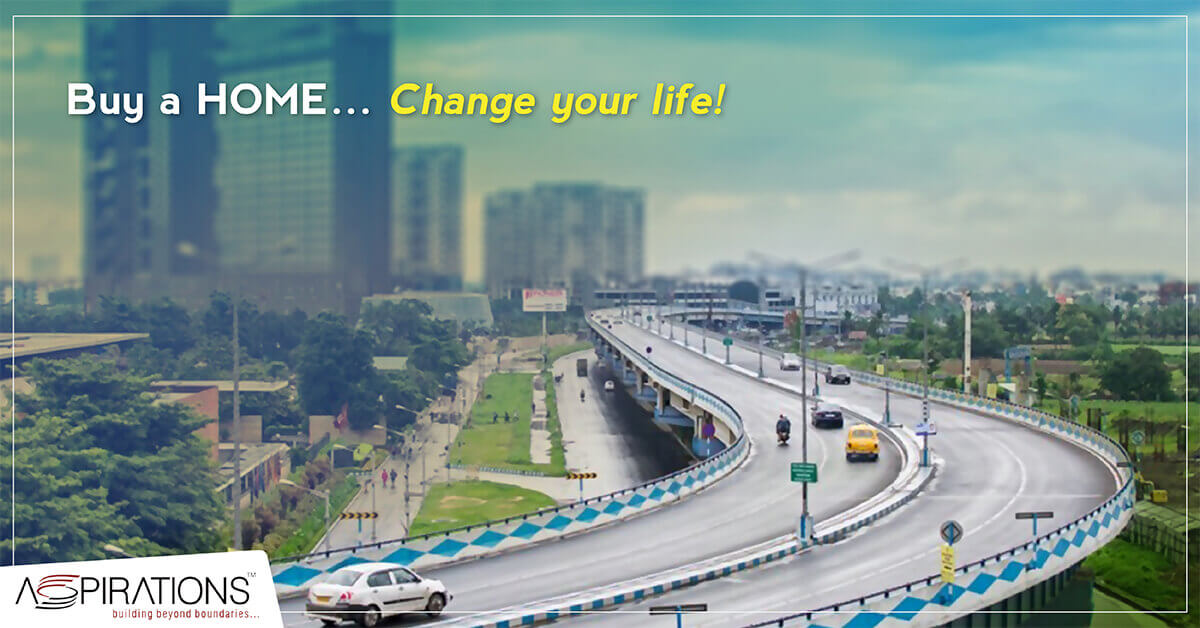 There is a hushed battle that goes along the streets of Kolkata where the people of North split-hairs with the people of the South Kolkata. North Kolkata has a particular odour of history and culture that runs through its narrow meandering lanes and hundreds of century-old buildings. Let’s see how North Kolkata secures the best place to own a residential complex in Kolkata.

When you own a house in North Kolkata, one is bestowed with a proper road, railway, and air-connectivity. Sealdah railway station, one of the largest and busiest train hubs in India is a part of North Kolkata. It also hosts the newly built Kolkata railway station. Moreover, as the prime communication centre, Dum Dum does justice with its international airport, domestic airport, metro railway, and circular rails.

A prime location for all ages, College Street is the educational and cultural hub. It is a house to the top-notch heritage institutions like the University Of Calcutta, Calcutta Medical College, Presidency College, Sanskrit College, Hare School, and Hindu School. The streets also lead a stroller among the yellow-paged books’ shops. A paradise for book-lovers, College Street, brags itself as the largest second-hand book market in the world. Moreover, it is also the home to the Indian Coffeehouse, a favourite hangout place for all ages.

One of the fast-growing satellite cities, Rajarhat is home to top-notch luxury buildings in Kolkata. As an educational hub, Rajarhat boasts with premium universities and schools. It also considered the busiest IT center of Kolkata with a host of multinational companies and well-connected roads.

Every turn that you take through the North Kolkata alley, you are bound to stop by the eateries. If you are a foodie, the Northern part is the best to own a residential complex in Kolkata. You will also have access to the famous Chinese-based Tiretta Bazar which smells with a range of lip-smacking chicken Momos, Pork Momos, Shu Mei, Sausages, Prawn wafers, Tai Paos, Fried dough sticks, and Chicken Rolls.

Considered as the citadel of the Bengali aristocracy, it is a central communication hub with its five-point crossing. You will also get a host of shops selling jewellery to delicious foods.

If you are looking for one of the high end properties in Kolkata, you can always choose the oldest part of the city which is dipped both in cultural heritage and warm reception.